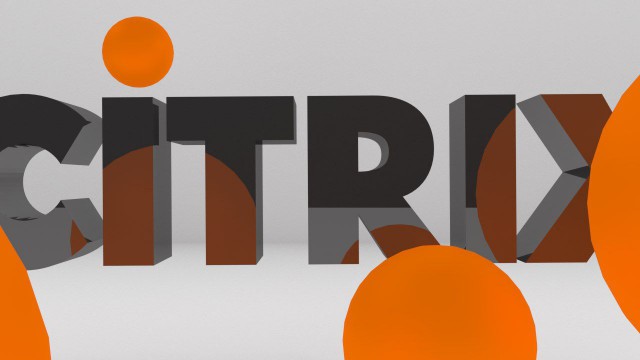 As of Citrix XenDesktop Version 7.8 it is possible to use App-V packages (.appv files) directly from the directory. Therefore it is possible to refrain entirely from using an App-V Infrastructure with a Publishing-and-Management server. What you may be missing however are the App-V “Connection Groups”. With XenDesktop 7.11, Citrix integrated “Isolation Groups” into the product. The term means really nothing other than an App-V Connection Group, mixed however with a little Citrix XenDesktop magic in order to simplify greatly the use of Connection Groups. Isolation Groups can only be used with App-V packages directly imported via the directory. Packages that come from  an App-V infrastructure (App-V Management server) cannot be placed into a Citrix Isolation Group. It's also not necessary, since Connection Groups can be defined with an App-V infrastructure and then synchronized on the respective end device upon application launch. 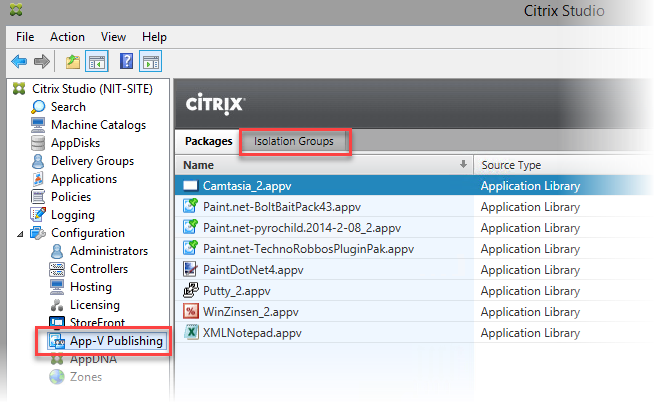 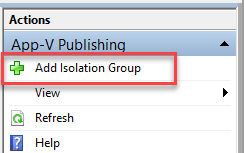 Now one determines in the dialogue “Edit Isolation Group” the applications that should function together in the group. In this example I'll use the free Paint.net and some plug-ins. These are components  that I always use as an example for packaging into an “App-V Connection Group” in my training lessons. 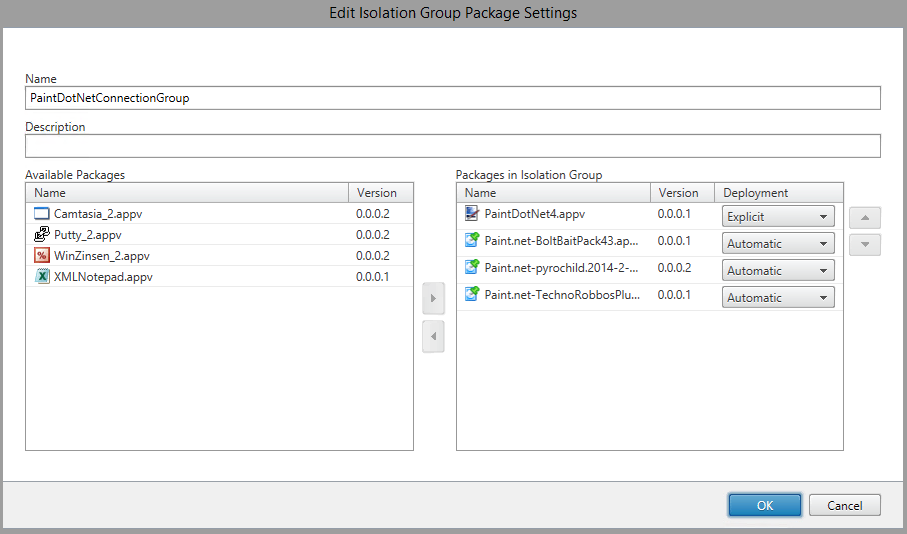 Using the arrow buttons one can add new applications to the connection groups. Consider now the settings “Explicit” and “Automatic”:

After starting the application one can recognize the plug-ins. 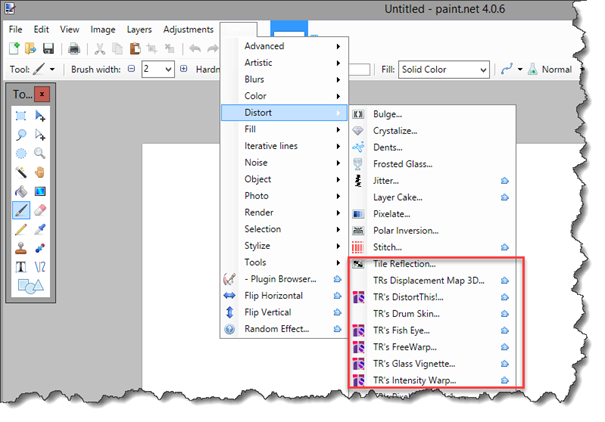 Connection groups are difficult to troubleshoot. Say one determines that a connection group is not functioning. The Event log can offer indications of what the problem may be. This can be found in the App-V area under Microsoft. 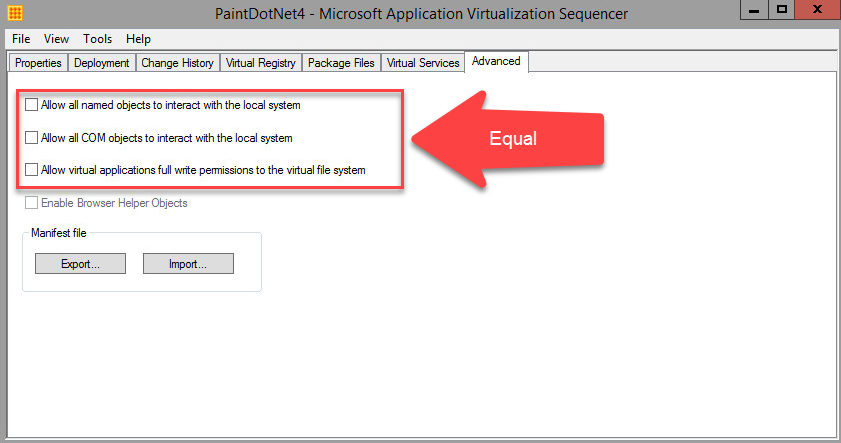 App-V Connection Groups must fit to each other. This means, for example, that the settings for the COM objects in all package must be the same. Furthermore all App-V packages must be able to function with Citrix. Sometimes this becomes a problem. I further recommend the free tool App-V Commander. 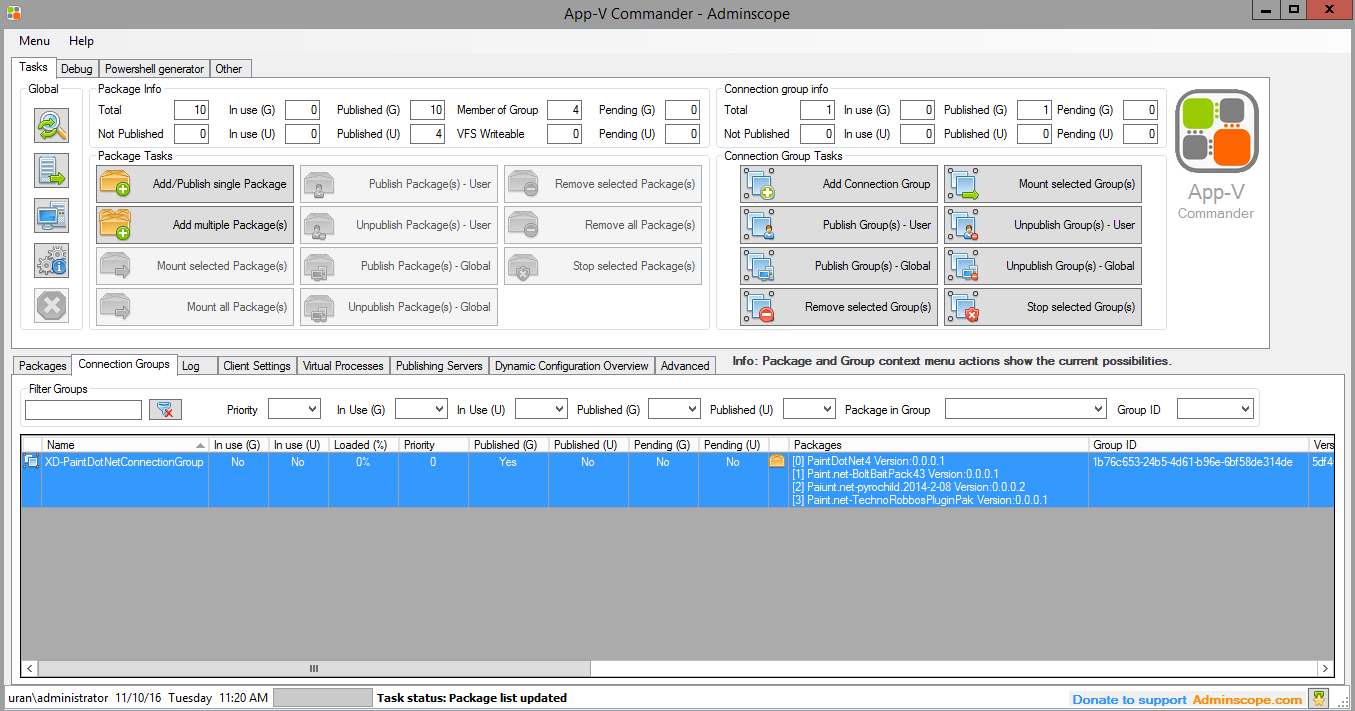 Using this tool one finds quite quickly what the possible problem is.

An Example Here a new group is created that won't function together with the whole since the settings between the various packages are not consistent. 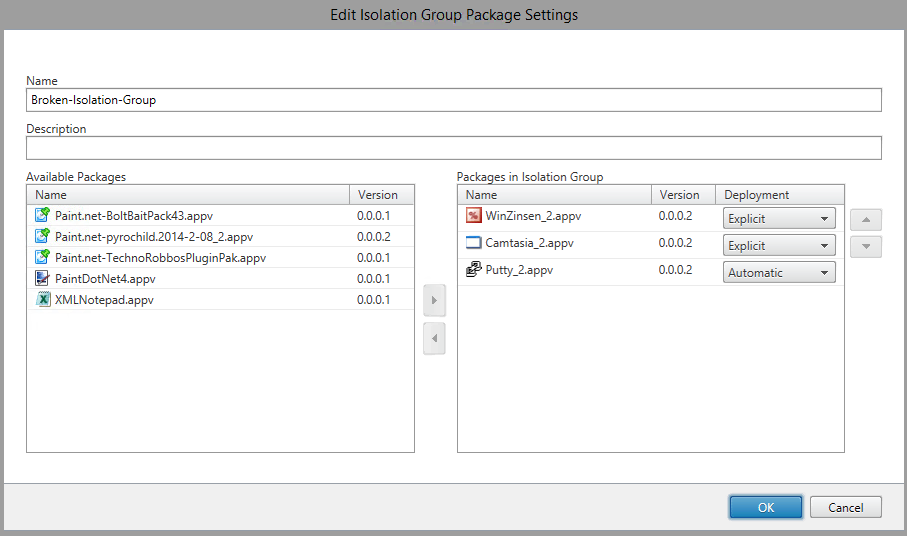 Camtasia is synchronized with the other packages in the group after start up. The synchronization occurs in the directory “C:\Windows\Temp\CitrixAppVPkgCache”.

The Connection Group is created in the same directory as the XML files. 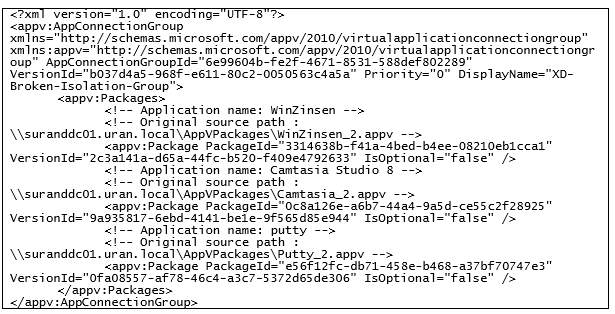 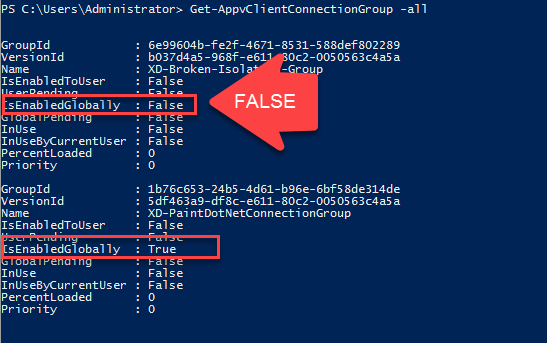 What is the cause of the problem? A look at the Event log shows the cause: 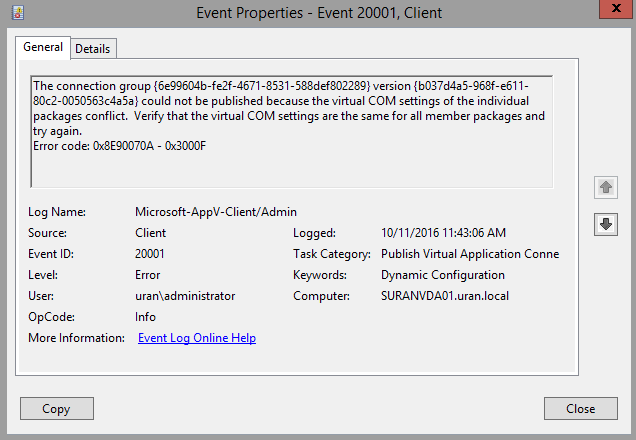 All App-V Events And Messages